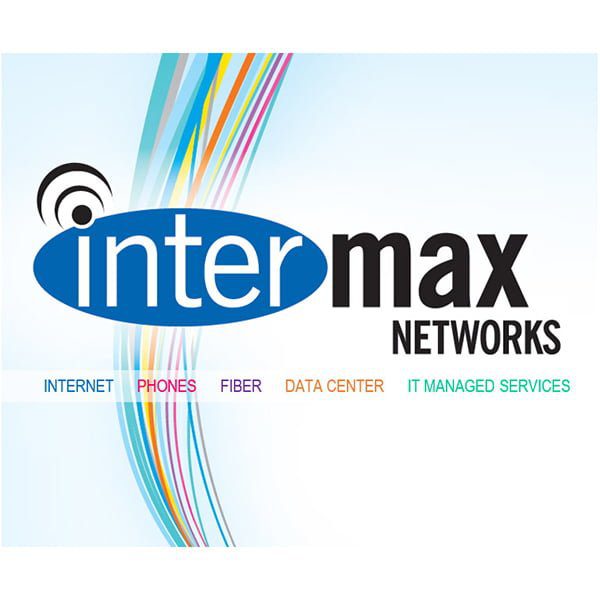 By Mike Kennedy September 14, 2018 Emergency Outages, In the News

Mike Kennedy, President of Coeur d’Alene-based Intermax Networks, announced that Intermax was awarded a contract for $11.5 million from the Federal Communications Commission to expand broadband internet service in rural areas of Boundary, Bonner, Kootenai, and Benewah counties of Idaho, and Spokane County in Washington.

Mr. Kennedy explained that funding for the contract comes from the Universal Service Fund, a small fee that all cellphone users pay with their monthly bills. The money for the contract is spread over ten years. “This contract will allow our company, with about 3,000 customers, to invest more rapidly in expensive infrastructure, which in turn will ramp up speeds for many rural users from snail’s pace to roadrunner,” said Mr. Kennedy. He projected that Intermax could potentially quadruple its customer base over the span of the program.

He stressed his belief that some of the biggest impact of better and faster internet service in the rural areas targeted for upgrade will be in economic development and in educational improvement. He went on to give some examples of some of the benefits he foresees with faster internet in North Idaho’s rural areas. “Schools in the areas will have access to educational content that now is out of reach. Kids who can’t visit the new Idaho State Historical Museum in Boise, for instance, will at least be able to take video tours of the fabulous facility. Lectures from renowned educators can be live-streamed into classrooms.”

“What has us really excited are the doors that will open for rural entrepreneurs and businesses whose potential is now throttled by limited or non-existent internet access. The ability to conduct e-commerce will expand dramatically. As our economy shifts away from bricks and mortar workplaces toward digital domains, an increasing number of jobs will depend upon high-speed internet capability — and Intermax will do its part to provide that. Best of all, some exceedingly talented people won’t have to abandon their rural roots to make a good living,” Mr. Kennedy said.

He went on to clarify that it will take a few years for most people living in the affected rural areas to begin to receive the benefits of this program because of the buildout that will be required. As far as exactly how many years, he says it will depend on each location. The funding for the program won’t be available until mid-2019. This is a 10-year award, with the funding allocated equally across the 10 years. However, Mr. Kennedy says they don’t plan to allocate the buildout equally across 10 years. “We’re going to front load as much as we can in the first year and following years. We believe it will take us five years to build out all the necessary infrastructure. Our goal is to have it done within five years.”

What is his estimate for the buildout to be completed in the Bonners Ferry area? “I’m comfortable to say that in that area, maybe 18 months to two years. That would include improvement in the current system and taking internet access into new areas.”

In Boundary County, Intermax service is currently a wireless system. All of the funding Intermax will receive from this award is designated for providing wireless microwave internet access, at a speed of 25 Mbps download and upload speed of 3 Mbps. Mr. Kennedy stressed that even though internet access supplied will be via microwave wireless, “Our backbone from Seattle to Sandpoint is all fiber. That last mile or so to the houses is microwave LTE.”

He predicts that the price to individuals and families in Boundary County won’t change much when this new internet system is built and put into use. “Currently our average monthly bill to supply internet access to a home is $59. Our goal is to keep it at that amount, yet still provide more bandwidth.”

Intermax has provided a map of the Idaho panhandle with areas marked in green. A copy of that map is included with this article. “The green areas on the map are the areas for which we have received funding support,” he said. Those are the specific areas that are targeted for these improvements of greater speed and better access. But he goes on to say that even areas on the map not marked in green will benefit from these improvements. “I think they will improve also as we improve the backbone of our system and the capacity of the system throughout,” he said.

On this map of the Idaho Panhandle and eastern Washington, the areas marked in green are the areas targeted for improvement in internet access and speed with the FCC contract recently awarded to Intermax Networks of Coeur d’Alene. The company plans to begin in 2019 the build out necessary to achieve the goal of internet systems improvements in these areas.

Asked if his company had worked with any local Boundary County agencies or government entities in putting together the proposal for this funding from the Federal Communications Commission, he replied that they had no formal association with any local agency. “We were under a very strict non-communication agreement stipulated by the FCC,” he said.

There are many areas in Boundary County that have exceptionally slow internet speed, or no internet access at all. The aim of this FCC contract with Intermax is to improve that landscape dramatically, and Mr. Kennedy is hoping we see those improvements in Boundary County and throughout the Panhandle within the next five years.

Click here to view the original article as it appeared on the Bonners Ferry news site.