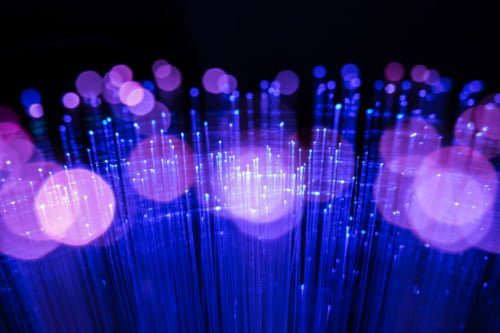 Intermax’s investment in Long-Term Evolution (LTE) technology, a standard for high-speed wireless communication, is the largest by a North Idaho based fixed internet service provider. The technology will expand and improve services to Sandpoint residents and businesses.

A few of the advantages of LTE technology include:

Sandpoint is the first deployment of LTE for Intermax, which will be followed by Coeur d’Alene and surrounding areas in the fourth quarter of 2017

“We are committed to cutting-edge technology that will better compete with the old-school Cable and DSL services that North Idaho residents have struggled with, “Kennedy said. “It allows us to continue to expand our footprint in North Idaho and provide dependable broadband services to residential and commercial clients no matter their size or location.”