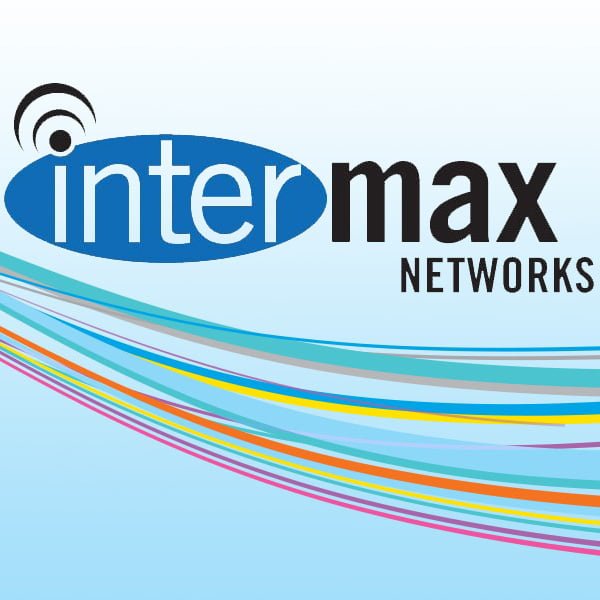 SANDPOINT — Intermax Networks is looking to create a new high-speed broadband fiber optic network spanning from the existing network in Sandpoint up to Schweitzer Mountain Resort.

“Portions of the project do fall within city-owned property, within our watershed,” Sandpoint Public Works Director Amanda Wilson told City Council members on Wednesday. “We asked Intermax to take a really thorough look at the environmental impacts, because we knew that would be a key question in our watershed particularly, because it’s providing a source for drinking water.”

Randy Reeve, senior consultant with Reeve Sherwood Consulting, LLC, gave council an overview of the scope of the project, as well as the environmental impacts. The purpose of Wednesday’s presentation was to get feedback from council on what conditions they would like to see associated with an easement agreement for the watershed. A draft easement agreement will then come before council on April 17, she said.

The scope of the project begins on Schweitzer Mountain Road adjacent to the city’s Sand Creek water treatment plant. Crews will utilize previously disturbed soils, such as logging roads, access roads and utility corridors, to run the fiber up to the lodge at Schweitzer. Some of the fiber will go underground and some will be aerial, though Reeve said they plan on trenching through most of the city’s property, which includes the watershed.

Reeve said they would work with Wilson on what type of grasses and forbes the city would like to see put back in the trenches, which can mitigate some of the erosion that is already occurring. The construction crew will come in and dig the trench with a backhoe or mini excavator and lay the conduit, and then will fill it back in right away.

“The cleanup crew is going to be coming in right behind them, putting the soils back in, so in any one day, there is only going to be 50 feet of open trench, and in some cases, less than that.”

They have also taken into account the bike paths on the mountain, where Reeve said they would use water bars to help channel the water and minimize erosion. Bicycles can go up and over the water bars, he said.

Reeves said they have been going through the proper channels in identifying wetlands and applying for permits through the U.S. Army Corps of Engineers, as well as a notice of intent with the Environmental Protection Agency.

Council members did not have any immediate feedback for the project.

“I just would like to say I appreciate the thoroughness of both the presentation and the mitigation measures that have been considered for this project,” said council president Shannon Williamson. “I think it’s really important and I think they have done a good job.”

Click here to view the original article as posted by the Bonner County Daily Bee.