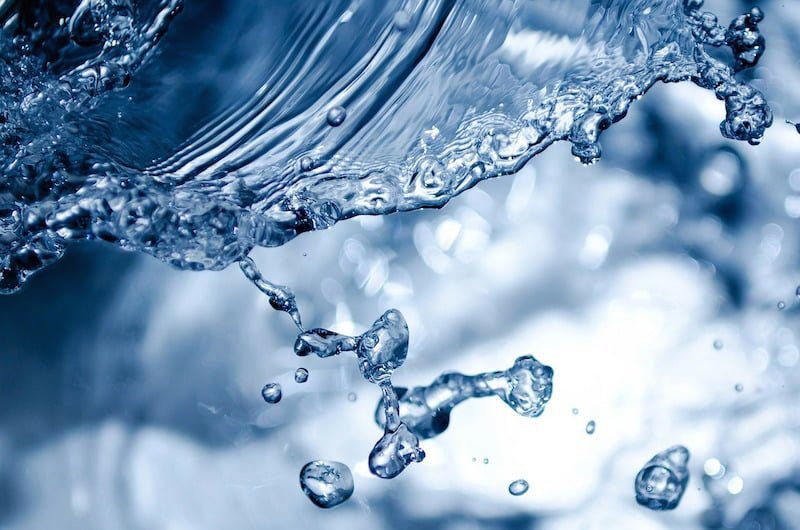 Intermax moved onto the Juniper platform as our core routing network in 2017.  It’s improved our network efficiency, eliminated downtime, and leapfrogged several levels of technology in the ISP world.  Juniper continues to innovate and invest, which is good for Intermax clients all the way down the line.

The upgrades mark the fifth generation of the MX platform, which was originally introduced in 2007. Juniper’s Sally Bament, vice president of service provider marketing, said the new MX Series 5G Universal Routing Platform was designed to meet the demands that SD-WAN, IoT, cloud and 5G are putting on service providers’ networks.

With the new silicon, which was developed in-house and is called “Penta,” and open hardware-accelerated 5G Control and User Plane Separation (CUPS), Juniper has added programmability and scalability for service providers’ future needs.

“This is all about the ability for our service provider customers to leverage a platform that’s programmable enough, versatile enough, flexible enough, and secure enough to give them peace of mind and investment protection for today and the next decade of service delivery,” Bament told FierceTelcom.”